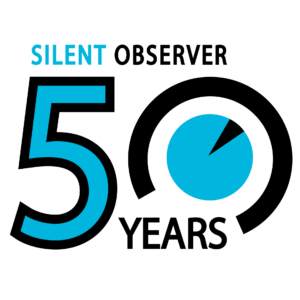 Silent Observer held its 50th Anniversary Celebration on May 25, 2022 and it was a great event!  We are in awe of our community members who have used Silent Observer as their alternative to silence since 1972.

Because of you, we have received almost 100,000 tips and have assisted police in solving close to 10,000 crimes. Over $800,000 in reward monies have been authorized for those whose tips have led to the arrests of those who make life dangerous for us. Thank you to our police officers as well for their support and for investigating every anonymous tip given to them. To our sponsors and supporters, a big thanks go to you for believing in us. Without you, we could not maintain our program’s operations.

During the event there were lots of stories and cases shared along with a moving testimonial from a woman who lost both her sister and her niece due to domestic violence. A Silent Observer tip led to the suspect’s arrest and helped the family see justice and find closure. Thanks to all who came out to support Silent Observer’s 50th anniversary and thanks to the Hon. Judge Sara Smolenski for being the night’s emcee.

We hope you’ll stand with us another 50 years as we continue to assist law enforcement in solving crimes which helps keep all of Kent County a safe place to live, work and play.

This is an important milestone for Silent Observer as we are the oldest Crime Stoppers/Silent Observer Program in the country.  Silent Observer would like to thank and recognize our sponsors for our 50th Anniversary event and greatly appreciate their all-important support. 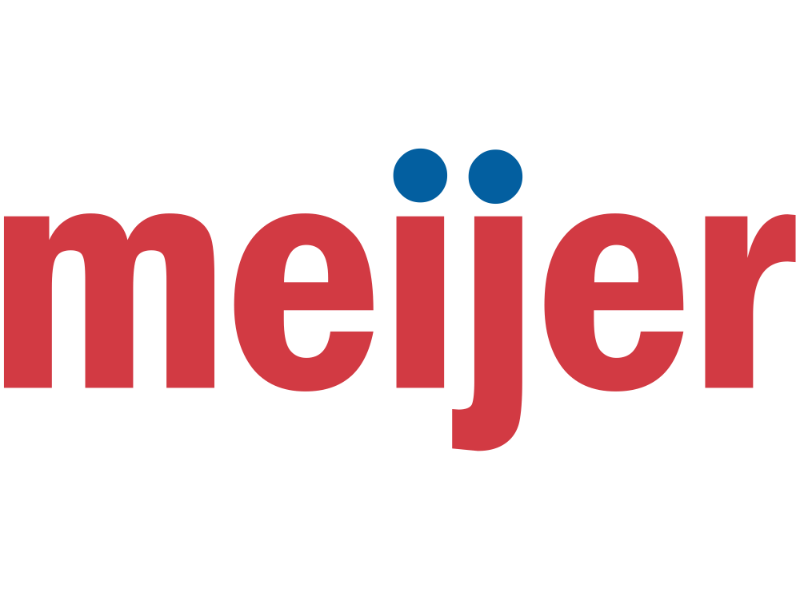 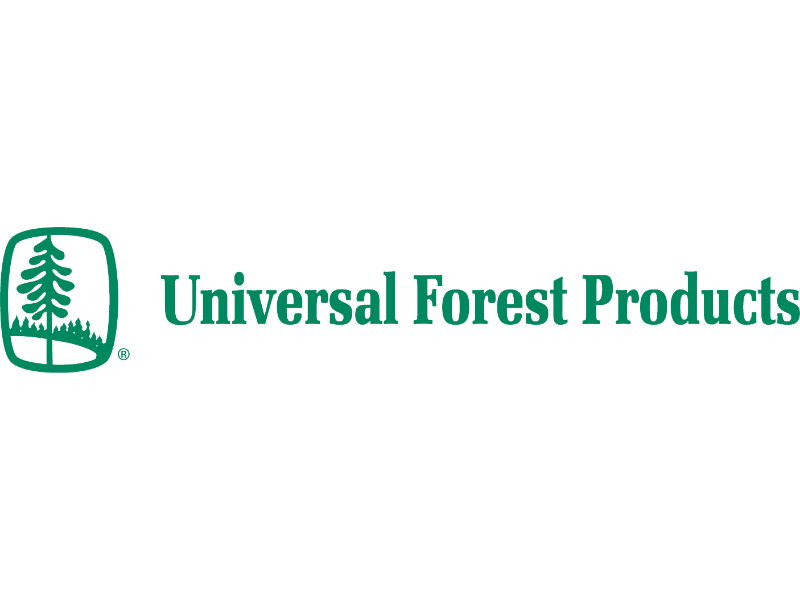 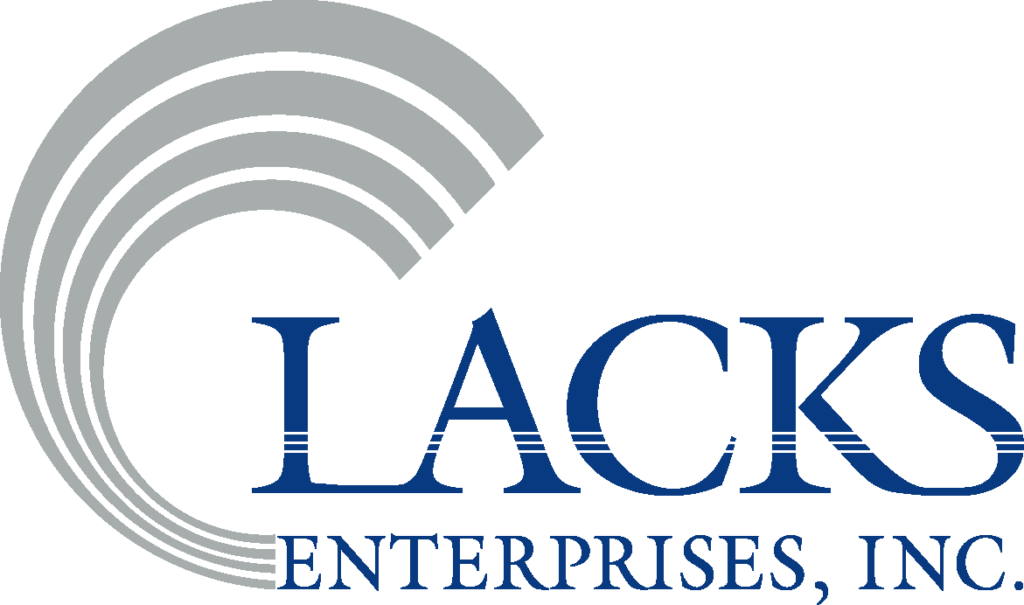 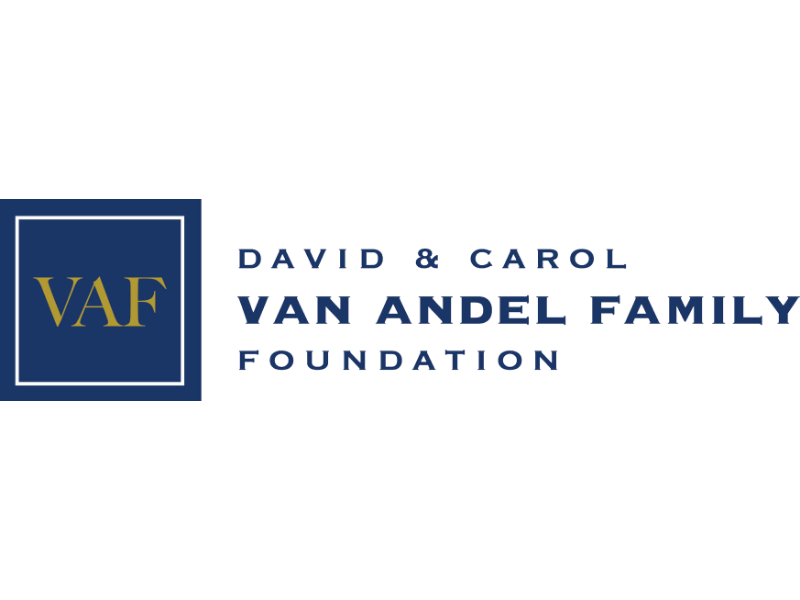 Silent Observer has the opportunity to earn $1,000 from SpartanNash, simply by shopping at any local company-owned store, including Family Fare Supermarkets, Forest Hills Foods and D&W Fresh Market. Through the Direct Your Dollars program, we can turn eligible receipts into cash for our organization!

It’s easy to help us “Direct Your Dollars.” Every time you shop at Forest Hills Foods or any Family Fare Supermarket or D&W Fresh Market, save your receipts. For every $150,000 in receipts we collect, we will earn $1,000 donation from SpartanNash. With your support – and your receipts – we’ll be raising money to continue to provide services to our community.

Thanks to the Direct Your Dollars program, we can raise money for Silent Observer as we shop for our groceries each week. Start saving those receipts! We’ll be collecting them throughout the year.